Mohawk Valley Center for the Arts, Inc. (MVCA) is a non-profit organization, located in Little Falls, NY, that promotes and facilitates the arts for residents of the Mohawk Valley. The organization’s continued vision is to enhance the region’s quality of life by creating opportunities for learning, personal creativity, and artistic expression.

MVCA is dedicated to all aspects of visual and performing arts with multi-generational programs benefiting communities throughout the region. The organization is well known for its diversified programming including its 6-week art classes and workshops that include music, Tai Chi, cell phone photography, and Zentangle among others. 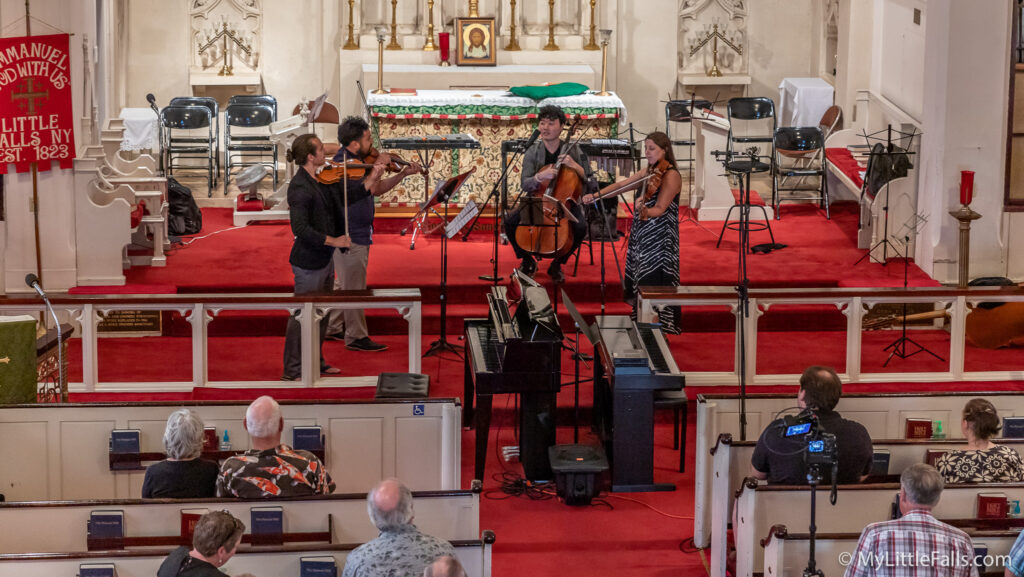 Since 1982, MVCA has been a strong advocate for the arts in Upstate New York; incubating and supporting regional artists, developing art appreciation and educational programs. These programs and their generous community support have served the valley by creating a welcoming hub for all people to explore, collaborate, and experience the many benefits of the arts. 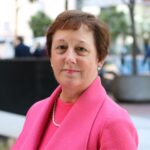 Mary Ellen has more than 30 years of experience in nonprofit administration and fund development.  Most of her career has been spent in higher education at public and private universities, most recently as Vice President for Development and Alumni Relations at Golden Gate University in San Francisco.  Mary Ellen served in similar roles at Hawaii Pacific University, Oregon State University Foundation, University of Notre Dame, and Santa Clara University.  She has demonstrated success in board relations, community relations, and strategic planning, as well as marketing and communications.

“I believe that organizations such as the Mohawk Valley Center for the Arts are vital to the fabric of a community such as Little Falls.  It will be an exciting challenge to put my skill set to work for MVCA.” 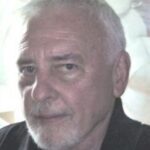 In 1969 Doug began to show his work in New York City and soon his works were featured in other major cities throughout the United States and Europe. His works have been featured in dozens of solo exhibitions; a partial listing is available on his website. 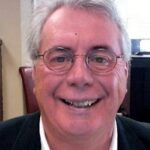 Bob is a retired Real Estate professional. Bob is a professional photographer and a great supporter of the arts. He was the Founder/President of the Montgomery County Arts Factory, an organization promoting local talented artists. He is also a member of Music on Mainstreet and The Arkell Museum in Canajoharie, NY. 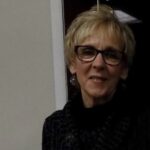 Pat is retired with a 33-year career in education. She continues to score  NYS Common Core exams for Math and Science for grades 4 and 8 each year. Pat and her husband, Jeff Smith, relocated to Little Falls and became very involved in community support volunteering with several local organizations. She is Past President and currently serves on the Board of Directors at MVCA as well as chair of several committees. Pat also is a board member of Preserve Our Past.